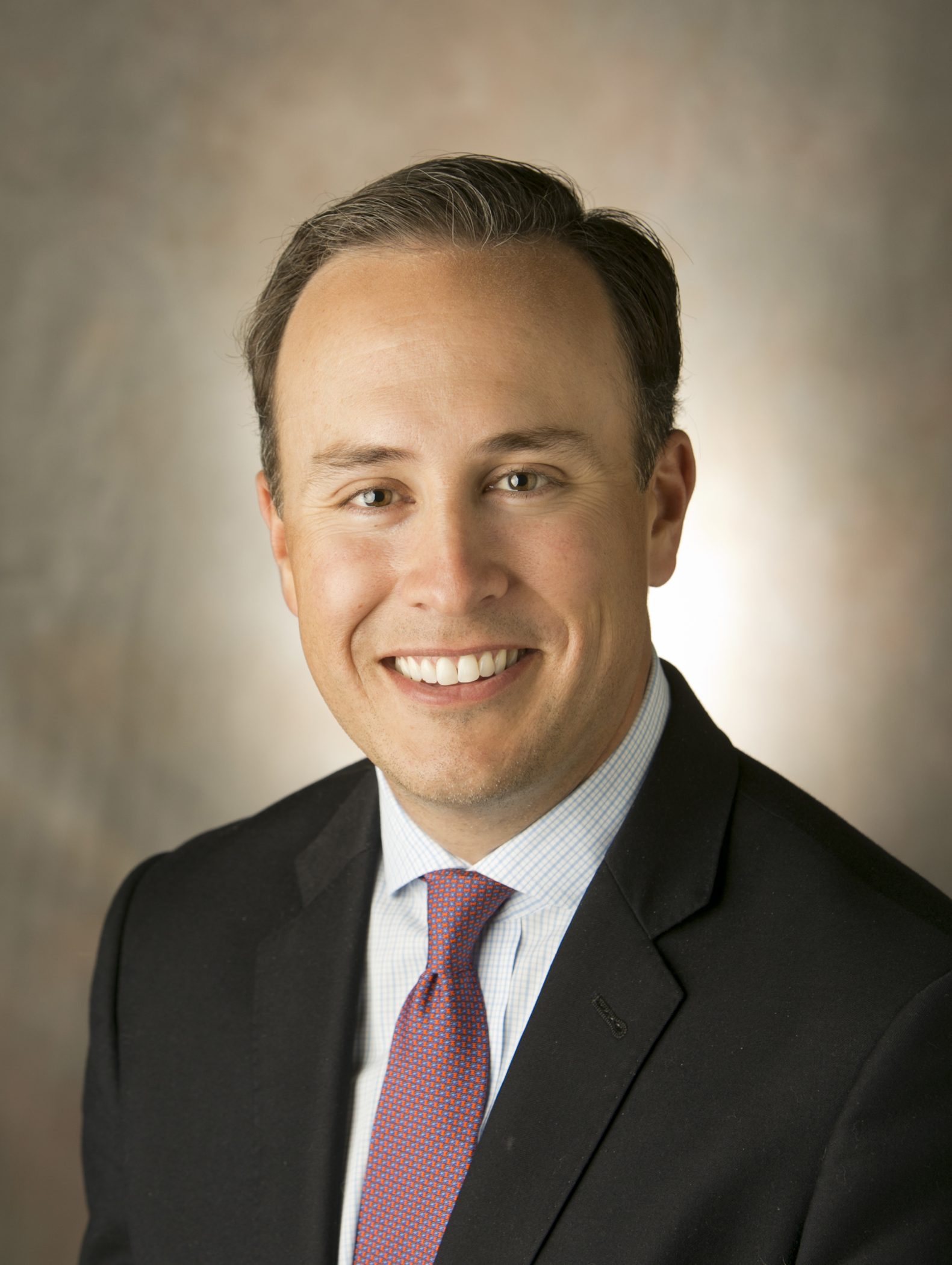 Seth has been with Lincoln Property Company in Austin since 2013. As Senior Vice President, Seth is responsible for assuming a market leadership role in sourcing and executing office and retail development opportunities in Austin and surrounding markets. In addition to development, Seth is also responsible for the leasing and marketing efforts for Lincoln’s Austin office portfolio, which involves lease negotiations and asset valuations for both LPC and third-party clients. Some of the clients Seth has served during his time with Lincoln, have been Goldman Sachs, Intercontinental Real Estate Corporation, Greenfield Partners, Lionstone Group, and the Teachers Retirement System of Illinois.

Before joining Lincoln, Seth worked for four years as a broker and leasing agent for McAllister and Associates in Austin. Prior to that, Seth played professional baseball in the San Diego Padres organization from 2005-2009. Seth attended the University of Texas and received a BA in Corporate Communications in 2005. While at Texas, Seth was a two-time NCAA national champion for the men’s baseball team, where he earned 1st team All-America honors and was voted Team Captain by his teammates in 2005.

In addition to his responsibilities with Lincoln, Seth has served on the board for CASA of Travis County, and is a founding member of Community for CASA. Seth is currently a member of the Real Estate Council of Austin, Urban Land Institute, CBA of Austin, ICSC, and the T Association for the University of Texas. Seth is also a proud husband to Emily and father to his two sons, Wyatt and Beau.