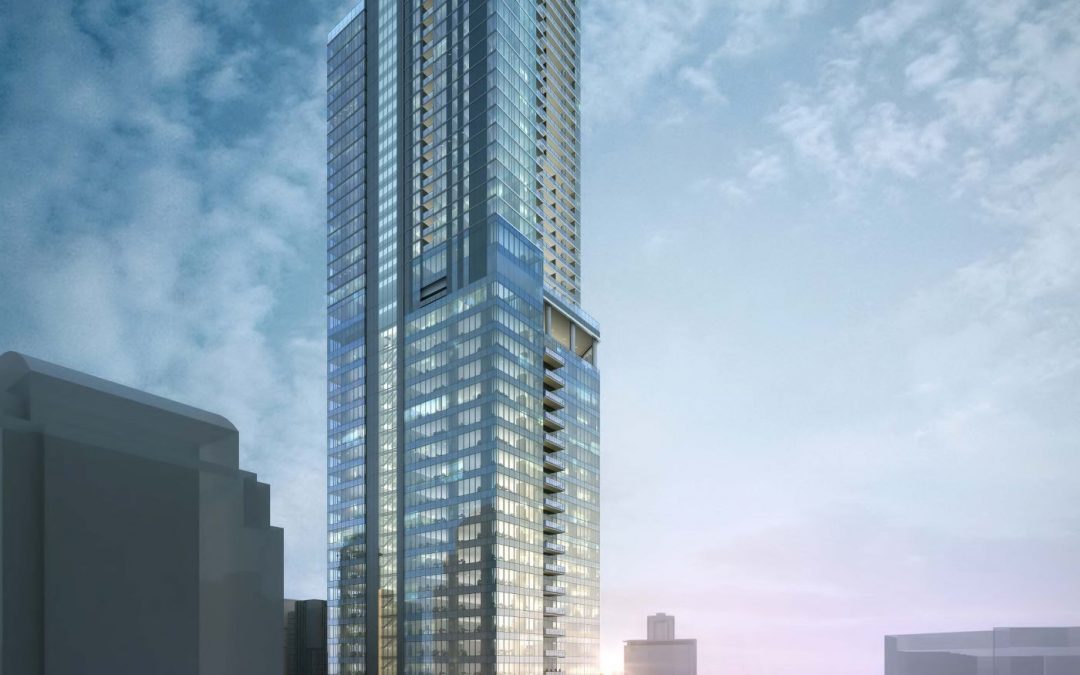 A San Antonio-based developer is planning a skyscraper in downtown Austin that would soar 850 feet high which, if built, would make it the city’s tallest building.

Lynd Development Partners is teaming with Dallas-based Lincoln Property Co. on the proposed mixed-use tower, which would be built at 600 Guadalupe St., Michael Lynd Jr., president and CEO of The Lynd Co., said in an interview with the American-Statesman.

The tower as currently designed has 62 stories, although ultimately there could be more, possibly up to the “mid-70s” range, Lynd said.

“We are going to develop a 21st century tower that is truly mixed use in one of the most vibrant neighborhoods in all of Texas,” Lynd said. “This will be an iconic tower. The current building design tops out at 850 feet, which would make it the tallest building in Austin which includes anything currently under development.”

Lynd’s tower would have more than half a million square feet of office space, roughly the same amount as in the Frost Bank Tower at East Fourth Street and Congress Avenue, plus more than 300 luxury apartments, as well as ground-floor retail space, Lynd said.

Lynd said the firm will be submitting plans for the project to the city of Austin in the near future, and anticipates breaking ground in nine to 12 months.

The project is being designed by Gensler’s Austin office.

The office portion of the project would open first, with space ready to occupy just over two years after breaking ground.

The entire project is expected to take four years to complete, Lynd said.

This is a developing story. More details to come.

Read the full story and see pictures of the project by Shonda Novak.